Project: Ruin is an RPG with the potential to bring massive stories, and adventure into your back pocket. Using our unique key event combat system, and brilliant story telling. The player can feel immersed and go adventuring without breaking the bank. 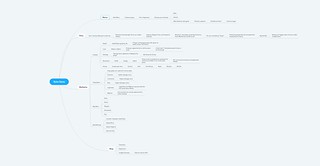 Set in a post nuclear era California, where the mutually assured destruction left a fallout that mutated the people, and the wildlife giving birth to society’s wildest fantasies of Orcs, and Dragons etc. with magical properties. You take the role of Al. A wandering slayer that roams the countryside to purge the world of monsters that endanger everyone in it.

Al is a blacksmith in a small village (his normal world). The village is than raided and burned along with Al’s family. As well as Chico, Al’s dog. The main story follows Al’s journey for revenge and personal growth. The journey reaches it’s climax and Ultimate Boon with Al perishing in a battle with the final enemy. The Fresh Prince. Al rejoins his family.

The game is sequenced reflecting the hero’s journey in literature. 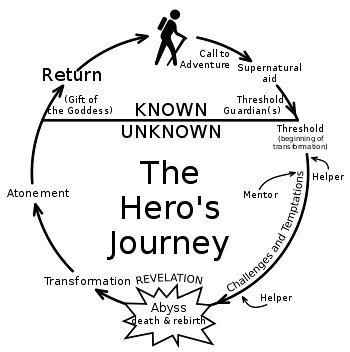 Art will be brainstormed as a group. 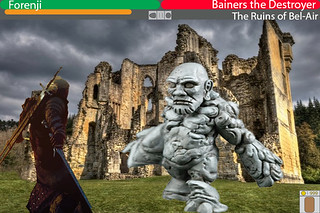 Characters are to be big and in the realm of extra ordinary. The style of the monsters will be under the jurisdiction of the artist. Different monsters will be tied into the current event and will yield loot based on the drop table. 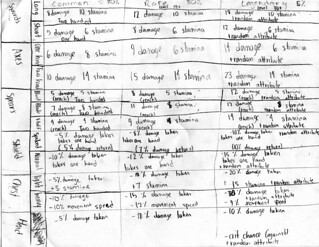 The environment is to resemble the ruins of modern society in California. Deserts and Oasis. 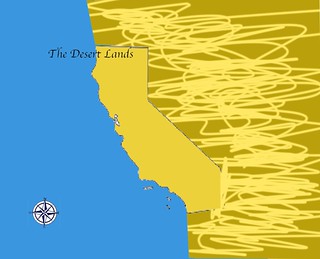 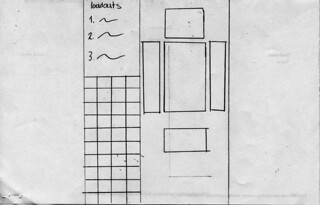 Double tap a movement key and the player will roll in that direction.

I believe that this will be an Ambitious, but satisfying project.